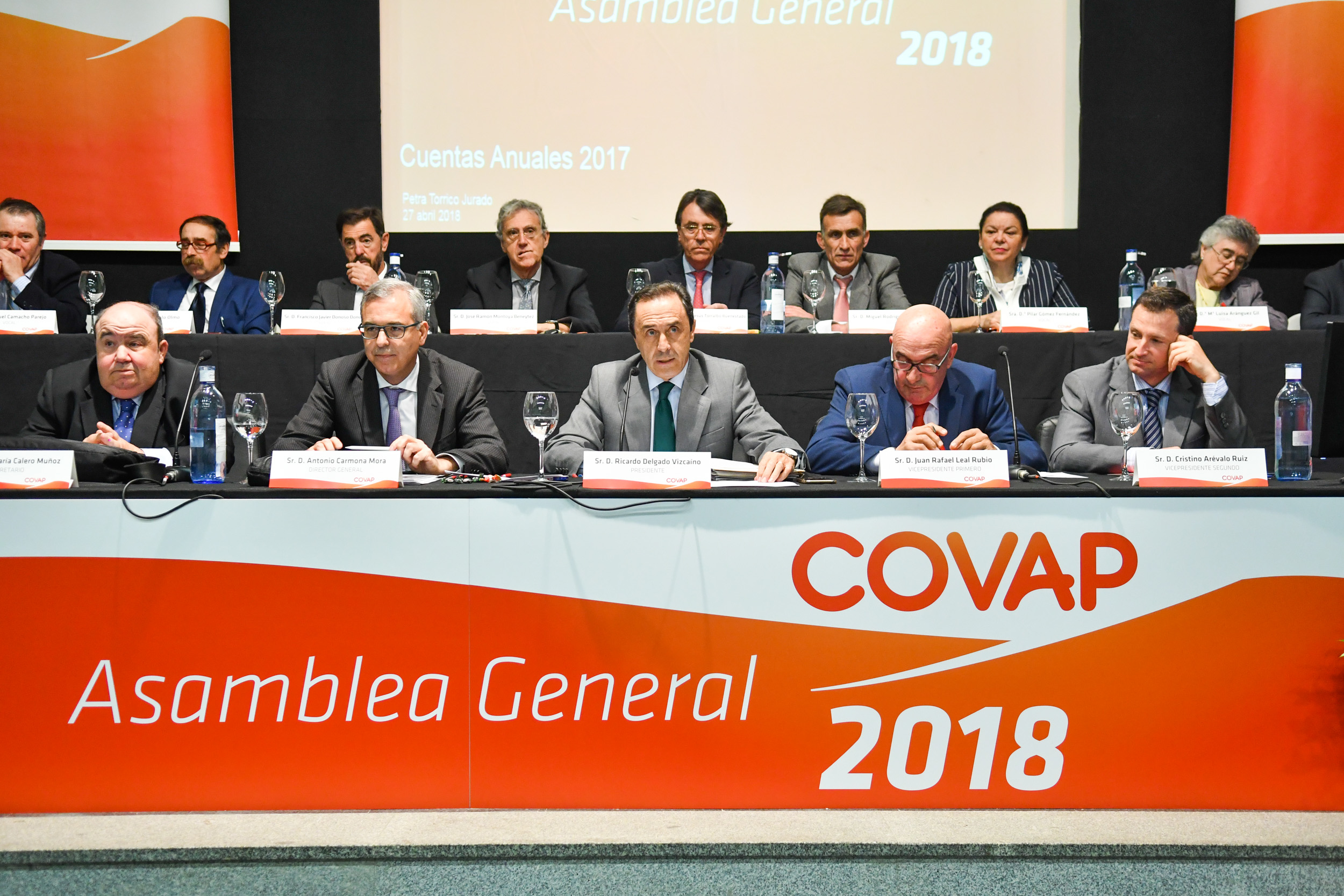 In 2017 Cooperativa Ganadera del Valle de Los Pedroches (COVAP) increased its sales by 9% to 934.000 tonnes, with billings now totalling €441 million, a 7% increase on the previous year's figures. By business divisions, 48% of the billings came from dairy products; 31% from animal feed and the remaining 21% from the meat business.

Over the course of the year the cooperative invested €8.2 million to strengthen the efficiency and productivity of all its areas of business. This level of investment, which was similar to that made the year before, has enabled major improvements to be made to the cooperative's facilities to cater for the growing livestock that its members are forecasting for the short and medium term, while in parallel continuing to focus on product quality.

COVAP's growth has allowed 45 new jobs to be created and further consolidated the cooperative as a driving force in its sector. The workforce has grown steadily over the last four years, rising from 566 in 2014 to 708 by year end 2017.

The company has continued its commitment to training its workers and members by launching a Livestock Farming School, with a view to enhancing their qualifications.

According to COVAP's chairman, Ricardo Delgado Vizcaíno, “2017 has been a very good year for COVAP, largely thanks to the efforts, professionalism, creativity and entrepreneurship of our employees and members, for who it has always been a priority matter, ever since the cooperative was founded, to meet our customers' needs with excellence and the highest possible quality."

For Ricardo Delgado, “we should also stress just how important environmental issues are for the cooperative, as well as animal welfare and health, which are questions that we pay special attention to. In this regard, the responsible handling of livestock waste and the rational use of antibiotics are issues that are addressed decisively, and we have designed a code of best practices to enable a totally sustainable farming model to be achieved, in which our farmers are involved with significant levels of investment."